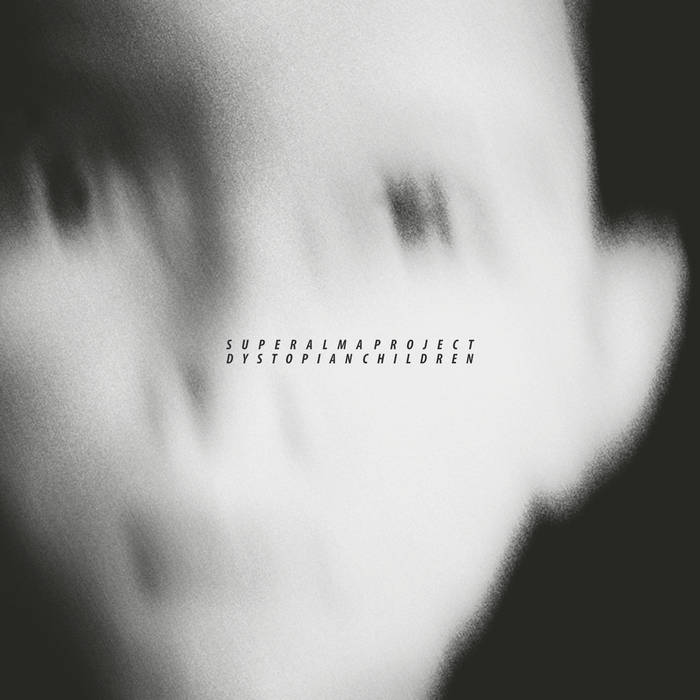 teenmang Growing in the form of fractured subgenres! Favorite track: War Is Peace, Freedom Is Slavery, Ignorance Is Strength.

biomix The life where nothing was ever unexpected. Or inconvenient. Or unusual. The life without colour, pain or past. Favorite track: The Hopeless Timelessness.

🌐 Majestic beauty wrapped up in layers of pure hopelessness! Favorite track: Fate Has A Thousand Ways, And What Will Be Will Be.

"Dystopian Children" is the eighth work of Superalma Project (the first to be released in 2018) and was performed on the last European winter tour (Portugal, Finland, Estonia, Latvia, Lithuania and Germany). The album is narratively supported by a significant reference to dystopian literature; from George Orwell’s 1984 and Aldous Huxley’s Brave New World to Suzanne Collins’ The Hunger Games.

Primarily, “the central idea of ​​this work inhabits the vacuum between the presumed end of earthly things and the personal recollections of my childhood, and from this conceptual junction, germinates this album, that I think it is so far, the most mature and structurally complex work of Superalma Project."

"Dystopian Children" was composed, mixed and mastered by Igor Almeida between August and October / 2017 in Porto/Portugal.

Released in Cassette Tapes by The Spiritual Triangles [thespiritualtriangles.com]

Bandcamp Daily  your guide to the world of Bandcamp